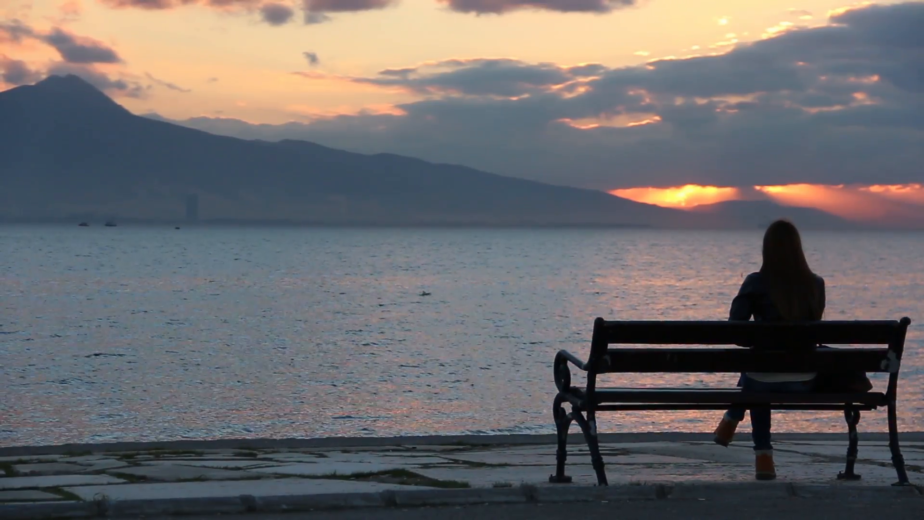 ‘Her condition is critical’, said the Doctor, ‘She is battling for her life’, Akash, holding his two-year-old son, broke. How could Shilpa take such a drastic step?  Consuming sleeping pills, when life surrounds you with difficulties from all corners, seems to be the easiest option. At the age of 22, Shilpa was no different then. She did the same and attempted to suicide. Yet life had other plans for her.

A few Years Back.

She was just like any traditional Indian girl, from Nagpur. Parents quite strict, no outdoor parties, no western dresses & friendship with male friends was a big taboo. She was good in studies as well & was ambitious to become a doctor. Life showed her the reality. She married Akash just after her class 12th exams, at a tender age of 19.

With marriage comes responsibilities. A girl, who gets married is expected to take care of her husband, need of the in-laws and innumerable household activities. Shilpa’s case was no different. Living in a joint family, she was expected to mold herself to in-laws way of life. At a very young age, she had too much to handle. Change in lifestyle took a heavy toll on her. For the past 19 years, where she had grown, flown, smiled & struggled is now gone and has to live with a family with a different set of these. She wasn’t a girl anymore, she has to turn into a woman. She tried her best to fulfill the family’s expectation in every possible way by taking care of household responsibilities and be a well-behaved daughter-in-law, still, her woes had no end.

Motherhood is probably dream of every woman but at 20, being a mother of a baby adds more pressure than just joy. Shilpa delivered a baby boy in the very next year of her marriage. Motherhood added more responsibilities and tons of other expectations. Change in habits, imbalanced married life, volatile relationship with families & little help from Akash, compounded her woes. She had enough. She decided to take the extreme step.

Sitting in the hospital, teary-eyed Akash knew, he has to blame himself somewhere down the line for her situation. His in-activeness proved un-supportive for her, but he had decided to change this. He knew, Shilpa is not a bird, which can be caged just till household activities, she deserves much more. So, he decided to free her.

Fortunately, by God’s grace, doctors were able to save that poor soul. Once, she regained her full consciousness within a week, she encountered the most defining moment of her life. ‘You are not a coward’, told Akash, ‘You are born to excel in your life, all you need to do is something creative’. Those were magical words, which turn around her life. Akash pledged to dedicate his support to her for the rest of her life. The most tragic incident of her Life was turning out to be the most wonderful thing that can ever happen to anyone.

Akash was a very social person. He introduced her to some of his social contacts & the family business of Furniture, based in Nagpur. She started devoting 2 to 3 hours to the family business. Later, with an increased inclination towards business, she started taking Business courses to enhance her skills. Slowly, Akash took the back seat and encouraged her to take the driver’s seat.

She was happy and content driving the Family Business of Akash Furniture when life took another turn. She visited few countries like Singapore/Malaysia & Thailand in 2004-05, where she saw women entrepreneurs working hard neck to neck with their male counterparts. It inspired her to challenge the male-dominated Furniture Business in India. She knew it is a ‘DOG eat DOG- World’ & worked very hard to overcome this highly un-organized patriarchal Business sector.

With every challenge, she grew, Akash supported her, she learned the basics of production, sales, marketing, wholesaling and retailing and acquired more skills and took Akash Furniture to greater heights and made it the biggest brand in the Furniture in Central Part of India. There was no looking back for her.  Even though, many competitors & renowned industrialists, afraid of her rise, tried to pull her down with every possible way from maligning her to spreading false rumors of unethical favors. But nothing moved her. With Akash backing her in every step, she overcame all the barriers.

She won “Best Lady Industrialist of the Region”,2013, awarded by then CM of Maharashtra, Prithviraj Chavan. She was also been chosen for “Times Of India- Nagpur Heroes” and loads of other Awards & Achievements. Shilpa Agarwal soon became a popular face in various Business Magazines.

Riding high on her success, she took her confidence to winning beauty pageants. Yes, that’s true. Her Pillar of Strength,  Akash, encouraged her to take part in various Beauty Pageants. She participated and won Mrs. Nagpur in successive years(2004 & 2005). Participated in Mrs. India WorldWide(2015) but narrowly missed the title. Such was the strength of her personality that she won “Mrs. India WorldWide Inspirational”. She then participated in Mrs. India Globe(2016) and won 1st runner-up there as well. She is also Mrs. India Universe 2017 Finalist.

‘At every stage, life threw different problems at her, she kept on growing more confident and strong with every challenge’

She moved forward with steel like nerve & courage. It is really inspiring and encouraging that a girl who survived suicide attempt a few years back is now at the pinnacle of success. She has taken Women Entrepreneurship to a different level. She had the firm determination to transform herself from an ordinary girl to Leading Lady Industrialist and she did. A true example of beauty with brains where she manages crores of business with one hand and wins /participates Beauty Pageants with the other- her dedication shows it all. She proves, for a girl, life does not come to standstill after marriage, in fact, its a rebirth- it depends on how you take it. Nevertheless, the role of her husband, Akash, cannot be ignored, who stood behind her like a Rock during her ups & downs- A perfect example of how a man should treat his wife.

She is a true inspiration for every one of us, even if we undergo a severe crisis in our life, we should believe, we can still come up with flying colors.

Thanks for Reading this. Ms. Shilpa Agarwal is one of the Leading industrialists in the central India Region. She is the CEO of Akash Furnitech Pvt Limited & She regularly delivers guest lectures in Management colleges like IMT Katol & Tirpude college and other Business Seminars on Entrepreneurship and Business Strategies. She is also involved in various corporate pieces of training. Apart from this, she is also guiding and mentoring more than 100 existing and would be participants of Mrs. India and various other Beauty Pageants.

One Reply to “The Story of a Suicide Survivor: Shilpa Agarwal”