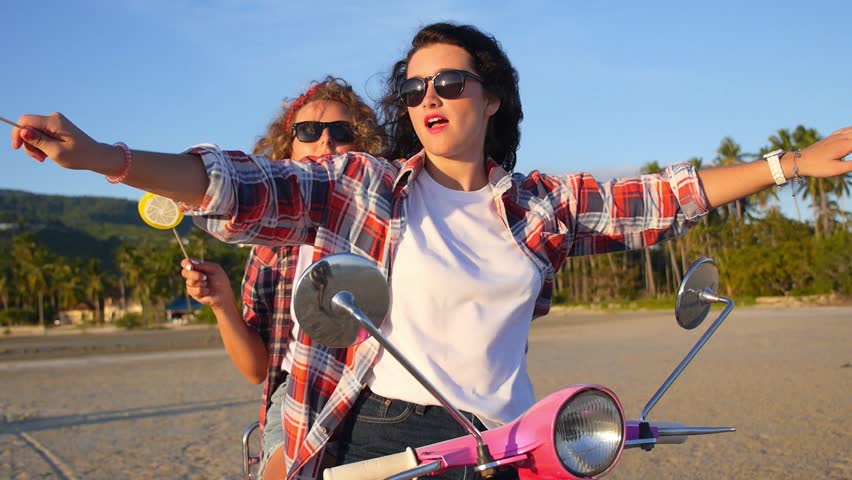 ‘Abhi..Stop it Now…!!’, shouted Shiva, ‘You will get both of us killed’, who was sitting right behind me on his bike. We could literally feel the smell of a giant rubber wheel and warmth of a working engine, such was our proximity to the Goods Carrier. We had a ‘heart in our mouth’ moment when I ferociously drove past that monstrous truck, dangerously close, with a sharp curve. ‘Oh Fish..!!’, I said to my self,’That was a close shave’. A minor error in judgment or difference of split seconds could have resulted in a disaster for both of us. But such was the strength of my desire to beat that girl, I went beyond every rule of traffic & safety for life. I forgot it was my ego which was driving me so crazy.

I had a wonderful day that time and was very happy. With Durga Pujo approaching, shopping was definitely on cards, so me and one of my very good friend- Shiva, picked up his bike and hit the road for our shopping spree. We were on a casual humpy bumpy ride on typical Indian roads with honking all around the places. I flew with the traffic, breaking the signals, usual for Indian Drivers, sometimes left- sometimes right.

Suddenly, someone from behind started blowing the horn at me. Yeah !! I ignored as often I do, with so much traffic and congestion in Indian Metro cities, giving passes and sides not always possible right ?? But the honking continued that absolutely pissed me off. ‘Two girls on Access 125’, whispered Shiva in my ears. I confirmed the same with my side view mirrors. Me and Shiva had a wry smile on our face. I made my mind not to give an even inch of space until they stop blowing the horn at me.

With slightest of the opportunity present, a space of a feet or so, the girls seized the moment & zoom past us. Pretty close uhh. ‘Oh Dear..!! What was that ..??’, I thought,’Is she in too much of hurry or she thinks herself a better driver me..?’ My mind said,’ How can a girl be a better driver ?’. No matter what, the rush of the moment prompted me to give her a fitting reply.

I sped up, swiftly moved past the crowd & soon caught up with her and started honking at her for a good minute and then sped past her with an alarmingly close distance to her. I felt good maybe I satisfied my ego.

Little did I know the Access 125 driver would take it seriously too, just like I did. She came and started driving just beside me, we both turned our heads towards each other and nodded, off-course we could not see one another as we wore safety head gear but we knew – we were now into a battle of Supremacy- A road rash had just begun.

Both the drivers were fierce & chased each other time to time. We played with merit and did not block the other’s way- True test of skill & character. With hundreds of vehicles pouring in the evening- driving and maintaining high speed was becoming difficult. But no one was ready to back down. We broke traffic signals not once but twice, at times I drove on the wrong side to over take her & then she did the same.

We took risky sharp turns from the corners of the bending roads to show our superiority. The back riders kept updating the status of the rival’s position. I was thrilled so was Shiva, I am sure the back seat riders also enjoyed the rush of adrenaline. Soon, we started having our nervy moments. We were vehemently overtaking all the vehicles be it 2-wheeler, 4- wheeler and multi-axles. We knew the Risk quotient has significantly risen.

‘Are we really wise to continue this …??’, Shiva advised me, wrapping in the form of a question, in a low tone voice, that, it is turning more into fear & madness rather than just fun.’Shopping Mall is 2 Kms away. I have not beaten her yet- give few more minutes’, I replied.

Back in my head, I had accepted that she was a very skillful driver the way she was carving her path out. Her grit to take bike-borne guys with her skill had definitely impressed me. But my mind was full of ego-shit, which clearly directed me that the race is not over, she yet to be beaten. The race was no longer for who is the supreme driver. It had become a battle of my ego and her grit.

We were gradually approaching towards our psychological finish point- The Shopping Mall, barely 200 meters away. The cat & mouse play was still on, but she as leading me by few yards, I had to cover that at any cost. In front of me was a giant Oil Tanker Truck, blocking my way for the last 10 minutes. Probably, this could be the last hurdle of the Race.

In the quest to overtake the giant truck I came bitterly close to it & with scores of vehicles coming from the other side, I was cramped for space, slowing down was not an option as I was, too busy to beat her, I decided to speed up further and took a dangerous turn to overtake the monstrous truck. My heart skipped a beat. Shiva was totally freaked at this incident. He immediately asked me to stop this. I knew how close it was.

I was happy to come out of that alive and was all set to finish the target which was just a few meters away, suddenly, I saw her crossing the Shopping complex, maybe I was late by a whisker, I knew, she had beaten me. The moment paused for me, I realized she had crushed my ego with her skill and grit. My heart was full of respect for her. I stopped at my destination and took my helmet off and gazed at her.

She went ahead a good 100 meters and then paused her two-wheeler at sideways, in a typical girly fashion – floating her legs for 10 seconds before finally stopping. She turned her head back, rolled over helmet mirror and looked at me, I wasted no time to clap for her with my arms lifted- I wanted to applause her for her victory- She replied me by putting her thumbs up. ‘Well played Mate’, my mind whispered at her heroics. Very next moment, she disappeared into the crowd. I had gracefully accepted the defeat.

I learned an important lesson for life- not to under-estimate anyone and not let your ego drive you crazy. Just Because bikes and automobiles are the toys for boys, does not means fairer sex cannot play with it. Skill and firm determination can overcome any barrier, not just be driving. I got a taste of true girls’ power and I loved that. Her determination, masterful driving had won me over. I realized and accepted a very true saying- All men and Women are Born Equal.

‘Maro Choriya kya Chodo se Kam Hove Ke…?’- The famous dialogue from ‘Dangal’ came to my mind when this incident happen. Thank You all for reading this. It was a thrilling experience to be the part of this race which started from Kharadi Chowk (Pune) to Viman Nagar Crossing (Seasons Mall). Shiva(name changed) was really afraid at times when we were driving so ruthlessly. The incident had a deep impact on my mind and soul. Talent, skill, determination & grit can overcome anything and everyone, that girl taught me. Same applies not just for driving, but every other sphere of life. Go Girls cheers up..!!