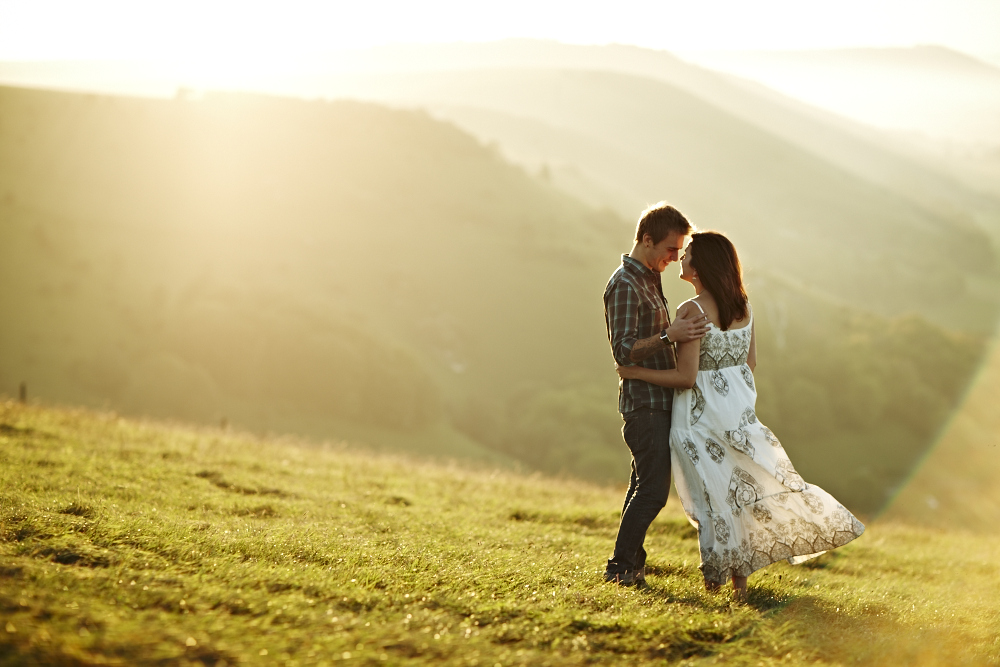 ‘I Love You’, Varun whispered into Neha’s ear. She had a blushing smile on her face and her cute little dimple added more to her beauty, of course, she was pleasantly surprised. Overwhelmed by the emotions, a drop of tear trickled down her cheek. The baby charm that she had in her eyes, was full of happiness and hope. Cold and gentle night breeze added more flavor and romance to this moment. She wanted to say many things but fumbled, she ran out of her words to express her feelings. She looked into his eyes and hold his hand and replied, ‘I Love You, too’. They shared a warm hug, a true experience of Love & Care. It was the most special moment she ever had and she shall cherish this for the rest of her life. Little did she know fate had something else for her, something really cruel.

A few months back…

Neha was a popular figure in her college as she was one of the rarest breed of girls with a combo of beauty & brain. Excellent in her studies, she used to be a top rank holder. She was fair, tall & extremely pretty. She handled her extracurricular activities very well and also won several beauty pageants. Many boys tried for her but failed miserably. She was special so deserved a special.

After the college, her corporate life began, where she met Varun. He was a colleague. Something instantly bonded them when they first met. Varun was tall, good build and well groomed with a wheatish complexion. With folded sleeves of both the hands, his nerves were oozing out of his swollen muscles. His thick but well-toned beard-mustache added more grace to his manhood personality. His confidence attracted her and probably she fell for him.

In a short time, they became good friends. Both shared same office space & regularly discussed their work. They connected well during office chai time.  Soon started, a kid like hide & seek office love story. He occasionally dropped her after late night work, ensuring her security – she was mighty impressed. Occasional evening walk strengthened their bond. Eventually, they fell for each other. During one such garden night walk, sitting under a tree, Varun proposed her and made her feel like the happiest girl on this planet.

‘I don’t want to see your ugly face’, yelled Varun on top his voice at Neha, ‘Get out of my house you filthy Bitch’, dragging Neha by her hair, he banged his head on to the wall. She started bleeding profusely. She screamed with pain but crying was the only option left. Neha did not look beautiful anymore, she had scars on her face, cut marks on her hands and acmes & swollen spots covered all her body. Her clothes were torn and looked dirty all the way. She looked much older than her age. Her build looked like a coating of a human skin on a skeleton. She chose to lie on the floor and weep at her miserable fate at the doorsteps of her own house.

A Few Months Back…

Things started to sour barely a  few months after their marriage. The world has enough to fulfill everyone’s need but not a single person’s greed. Neha had failed to identify the greedy person in Varun. He started asking for money from Neha’s parents. Initially, she obliged him- thinking he might have some kind of need, but gradually it became a routine affair. So, she denied him any further money. Things started to turn ugly, he began abusing her verbally and sometimes physically. Love that existed once vanished or did that really existed? She wondered…

She was feeling nauseating one day- the very next moment she started vomiting- No she was not pregnant- it was blood. So terrified, that, she consulted doctor the very next day and underwent few medical tests. Results were seriously alarming. She was diagnosed with ‘Marburg Hemorraghic Fever’. A rare kind of disease caused by a virus, which can be life-threatening if not treated properly and early.

Varun was pissed off knowing this, he cared little for her deteriorating health. Instead of supporting her he said,

Her world came crashing down and was shattered into pieces. Barely few month ago she considered herself the luckiest to have a guy like Varun- here she is now abandoned by her love, during such a critical point of her life. She was literally broken from inside by the attitude of Varun towards her, whom she loved & trusted, maybe destiny had something else planned for her.  She managed to bear her health expenses all by her herself.

Soon, her health care cost grew- she was not able to cope up with it. Her physical condition started to deteriorate. she lost her weight,  she became weak- really, even to walk. She had high fever & frequent pain took a heavy toll on her. Her skin had started to wear out, the thick red plaque had spread over her body. She was not charming anymore. One fine day Varun thought, he had enough of her creepy shit so he threw her out of his house.

How easy this was for Varun, who had promised to love & vowed to protect her, but amidst crisis, he left her alone to face all the troubles.

Lying motionless on the doorstep of a house, that she once considered her own, Neha remembered Varun once said her,’I Love You’.

First of all, thank you, for reading this. This is a true story, unfortunately, one of my friend, Hari, his colleague faced this cruel fate. This story may not seem very inspiring but her experience is definitely a lesson for others. We should understand,

The Bond of Love is not True until it is tested.

Everything looks pretty and graceful, during happy times but real character of any person comes during the tough time only. Neha(Name Changed) trusted Varun (Name Changed) blindly and their love largely went untested & unchallenged, thus after marriage, when responsibility came she got to know the greedy person hiding in him.  Another very important lesson that we get is that,

Present Day, Neha is fighting a case of ‘Domestic Violence’ against Varun, with the help of an NGO. Her health is stable and she is recovering from her disease, and some charity foundations are assisting her. We all hope her a speedy recovery and justice for her.