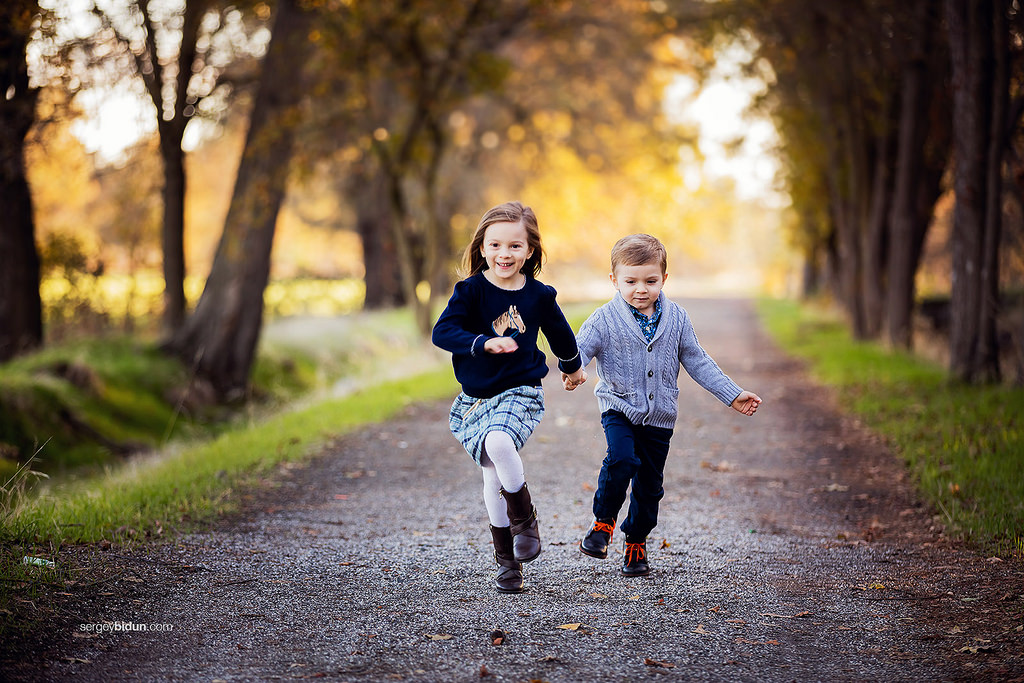 A drop of sweat trickled down his forehead, scars of tension & fear were all over his grim face. ‘I’ll be there as soon as possible’, said Mr. Manu, over a phone, a 70-year-old man, sitting on a shabby chair, in an alone platform of a little-known station, at the stroke of midnight. He had tears in his eyes, anxiety in his mind. He was worried as his little sister, Mou, was left stranded in a secluded railway station of Asansol, 200 kms away.

Mou, a 55-year-old lady, was traveling alone from Howrah to Lucknow, when the news broke out that the train shall no longer move beyond Asansol, barely 6 hours from its source. What made the experience even worse – the timing- it was midnight 12 am. She was terrified- with all the luggage and women safety being a paramount issue in this country- weird & creepy thoughts crept in- it was turning out to be a traumatic experience for her. She had no one around her for protection. Her family members were a thousand miles away. At this ugly point of time only one person could help, if he able to, Manu, who barely a few hours back dropped her at the source station- Howrah Junction.

She deboarded and was all alone, helpless, crying at her misfortune. Moving an inch in an unknown place was a struggle. Even her age did not support her swift movements. She chose a chair to sit, surrounded herself with all the baggage & luggage, bowed her head down & silently prayed God for help.  Being a lady, with our country paralyzed with brutal rapes, murder, and robbery, her thoughts were doing no justice to her. All the weird feel of insecurity crippled her mind. She looked every man & woman with mistrust, the entire world became an utter suspicion for her. In an environment full of strangers, she had just a single ray of hope- Manu, her elder brother. She called him.

Manu was alarmed to know this. At 70 years of age, living in a remote area, covering 200 km in a flash was not an easy task for him. Yet, he chose to jump into troubling water because his sister was in trouble.

Age is just a number- they say it- he proved it.

‘Hey, I am coming for you.’ he told Mou on call after reaching his nearest station at around 1 am,  ‘Don’t worry I’ll be with you as soon I catch the next train to Asansol. I am always there for you my little sister’. He termed her his little sister, only a fool would call a 55-year-old grown woman ‘Little’- Yes! he was a fool. A fool, who still loved his sister like his 2-day old baby.

Those words were magical, she felt as if she found a lake in the middle of a barren desert. She had a sigh of relief and thank god for blessing her with such a wonderful brother. She decided not to move an inch till he arrives.

He rushed, juggled continuously between the inquiry booth and his shabby chair, for updates about next train. The feeling of some miss-happenings terrorized his mind. Body at this age does not support sleepless nights and active moment but he kept pushing his limits. He was in hurry to reach his sister. He knew the world is cruel and won’t leave a slightest opportunity to harm her and thus, anxiously waited for the next train. His wait was becoming longer & longer as the frequency of local trains after midnight is extremely low.

Back in Asansol station, she knew someone is coming for her, she was happy inside, she had to wait few more hours. Mentally she was drained out, physically too she was exhausting- she felt extremely sleepy and lethargic at times but she had no other choice to remain seated, woken up & alert.

Finally at 5 am in the morning, Manu arrived at the station, he got the local at the earliest. Mou was glued to her chair, with her luggage, all night. They saw each other. The happiness that Mou felt upon seeing him was unparalleled. She knew the night of trauma and fear was over. The nightmare has ended. she is safe, no one can harm her now. Tears in her eyes and smile on her face she hugged her elder brother tight and uttered few words, probably thanking God. Even was on cloud nine upon meeting her sister- Or I would say – his little sister. They looked at each other childhood memories flashed- they rediscovered there brotherly sisterly love.

The incident clearly depicts how much love and care exists between brother and sister, it goes beyond age. A younger sibling shall always remain a little child for the elder one no matter what. Care and affection for your loved ones go beyond every limit, that is actually the purest form of love.

It does not diminishes with age but grows and become stronger with time.

People shall call it a period of harsh experience, I’ll call it a true example of love, affection & care.

Thanks for Reading this. This is based on a true story which occurred on 25th July, 17, when Amritsar Express got terminated midway, sighting heavy rains & under-prepared tracks. Mou (* Name Changed) did suffer a lot that night, with little help from the Railway Officials, her misery piled up. Manu(* Name Changed) immediately came to rescue her, without bothering about his own health at 70. He did break-journey at midnight to reach to her sister at the earliest. He cried whole night prayed for her safety. That is a true example of Love- it shall never fade with time. It is ageless.